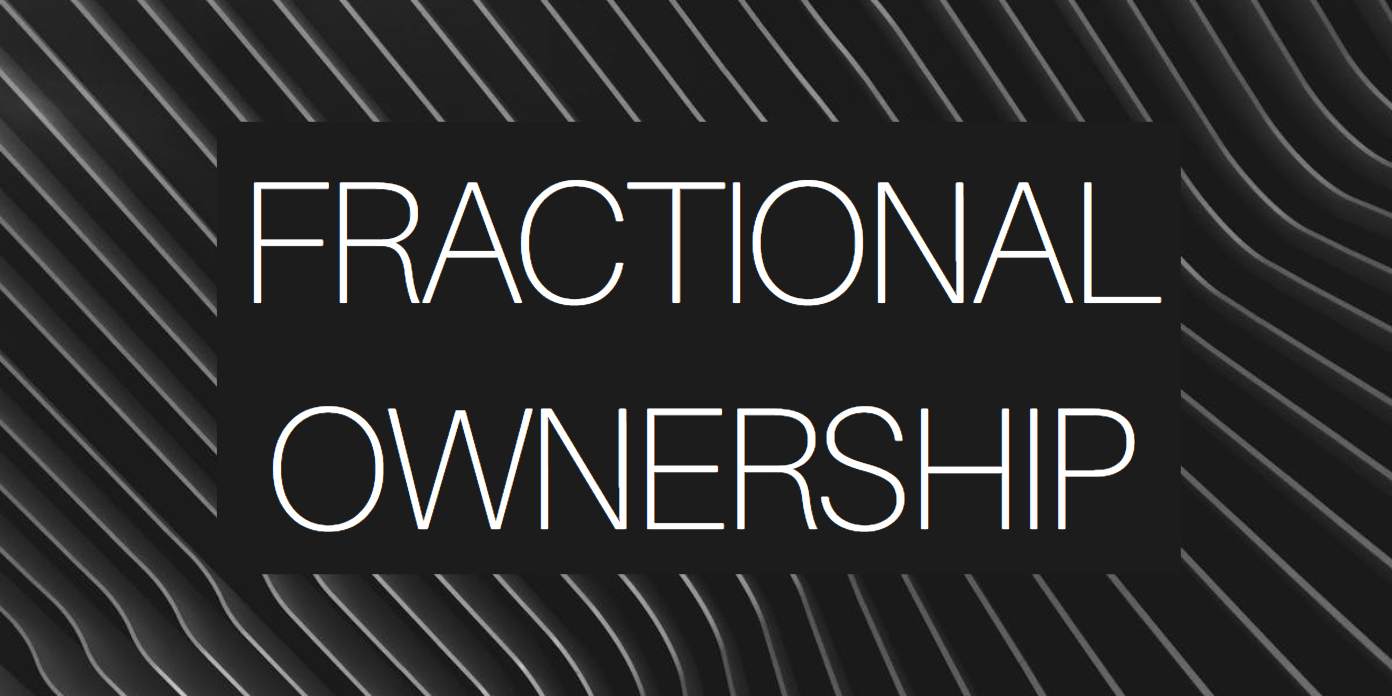 Aron Meystedt is on to something here.

Domain investor Aron Meystedt, who used to sell domains on behalf of Heritage Auctions, is selling fractional shares in the domain name NNR.com.

He has thought through some of the limitations of this type of deal. For example, he will refund the money if the domain is stolen or lost in a UDRP.

Meystedt is also working on an exchange in which people can sell their shares to other investors.

It’s a good concept and Meystedt appears to be trying it out as a minimum viable product. When expanded further, such a system would allow domain owners to obtain liquidity in their assets that might not sell for a while. It will also allow investors to own a part of domain names they might otherwise not be able to afford.

Whether it’s Meystedt or another existing aftermarket platform, it would be interesting to see this idea fleshed out more. Among the issues a fractional-ownership system will need to address are:

I imagine the legal and tax compliance costs of doing this one-off would be too high, but a platform could make it work.

There are many tools that help to organize your business and automate everyday tasks, saving you time and money. We help businesses maximize their earning potential through our range of solutions. In-person service available for the South Florida area.  Make an appointment today! >>